Welcome to St Michael’s Church in the parish of Clonoe in east Tyrone.

Why should we start here on our brief visit to an area which saw such history unfold in the sixteenth and seventeenth centuries?
One answer lies in the events that happened in and around this now quiet rural backwater so many generations back …

This road is officially the B161 running from Coalisland northwards to Ardboe. Our aim is to recall well documented history and to point out some of the significant places and buildings on a short stretch of this highway through a landscape fought over by competing forces in times past.

There is no particular spot called ‘Clonoe’: it is the name of a parish in both the Roman and the Reformed churches. We know some of the names of clerics who have served as rectors and curates here: Loughrans, Quinns, McCawells otherwise Campbells — followed by Lees, Lills, Atwells.

Some gravestones that may excite your curiosity or cause you amusement:

On the external wall close to the entrance door is a plaque to Cornet Clements ‘& Lettice his wife, … set up in 1752’. The numbers below refer to the grave monuments as recorded by Aidan Fee and Harry Coyle and published in Seanchas Ardmhacha, Vol. 10, no. 1 (1980-81), pp 63-84

Looking out to the east from this peaceful spot we overlook mighty Lough Neagh — the lake of the steed. It provided a sort of defence to Hugh O’Neill in his nine years’ struggle against Queen Elizabeth 1. This very site, with the church at its centre, was fortified, and all along the eastern shore are still to be seen the remains of earthworks from the turn of the sixteenth/seventeenth century.

On this roadway at the beginning of July 1602 soldiers commanded by Charles Blount, Lord Mountjoy, marched towards Brocagh to the beat of the drum. On their commander’s orders they had already that day destroyed the inauguration seat of the O’Neill at Tullaghogue, and launched an attack on a fortified crannóg on Roughan Lough. They were on their way to join fresh troops of the Crown, recently disembarked from Sir Arthur Chichester’s ships which had sailed across the lough from Massereene, Co Antrim.

The smell of victory under Mountjoy, Chichester and Docwra was in the summer air. 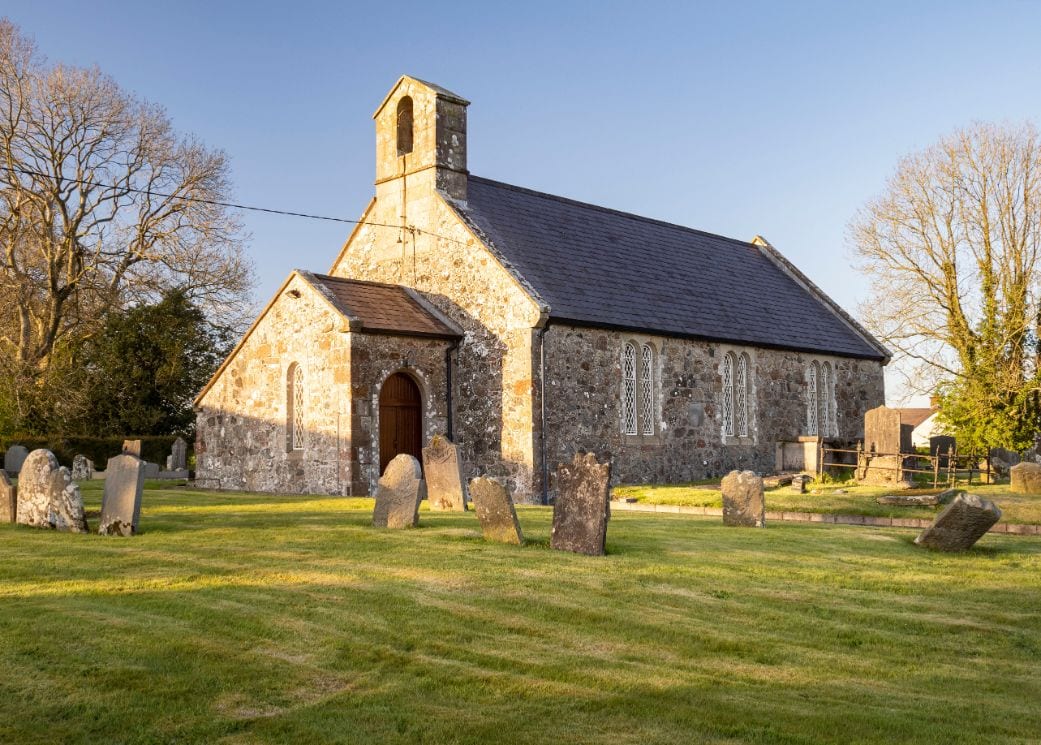 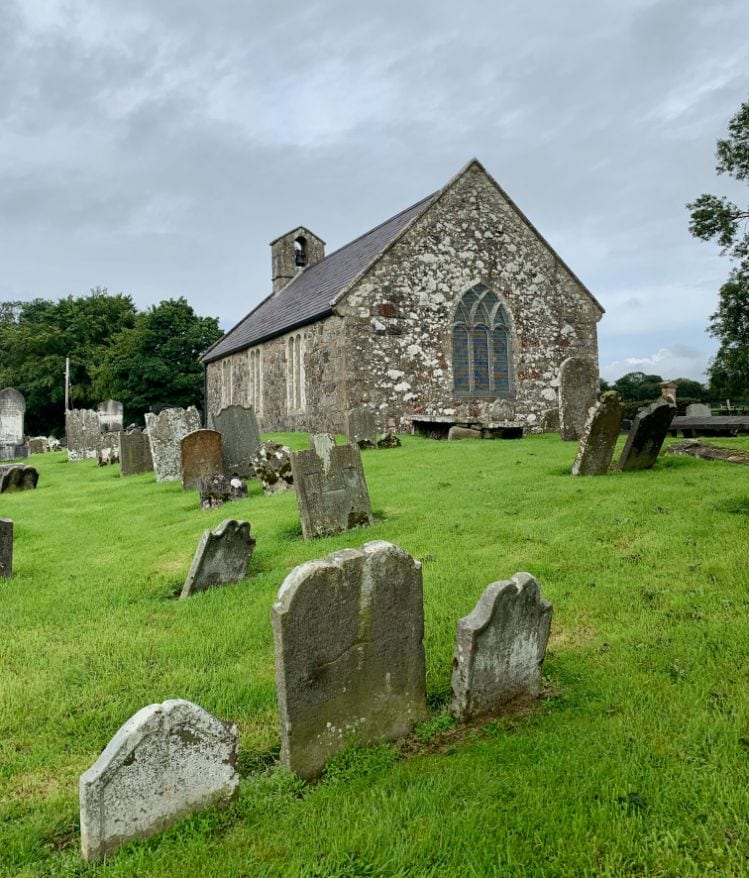 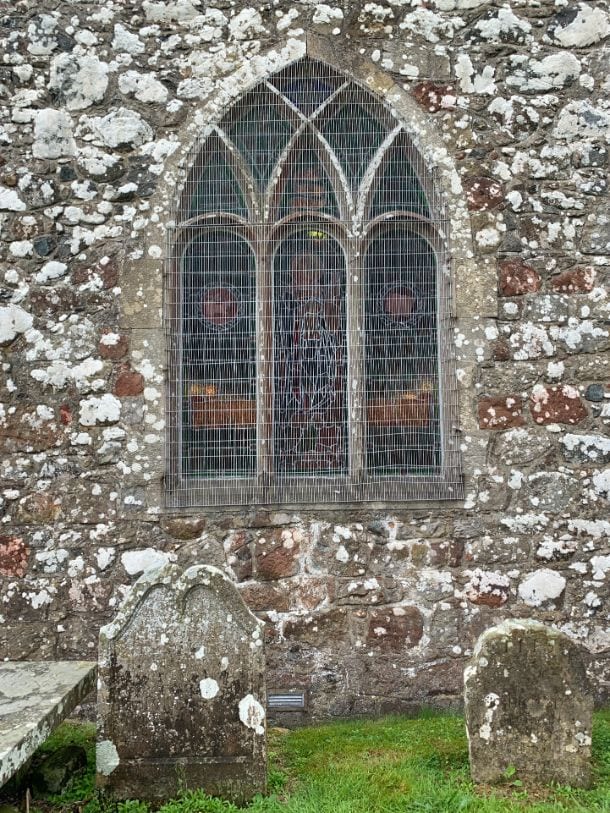 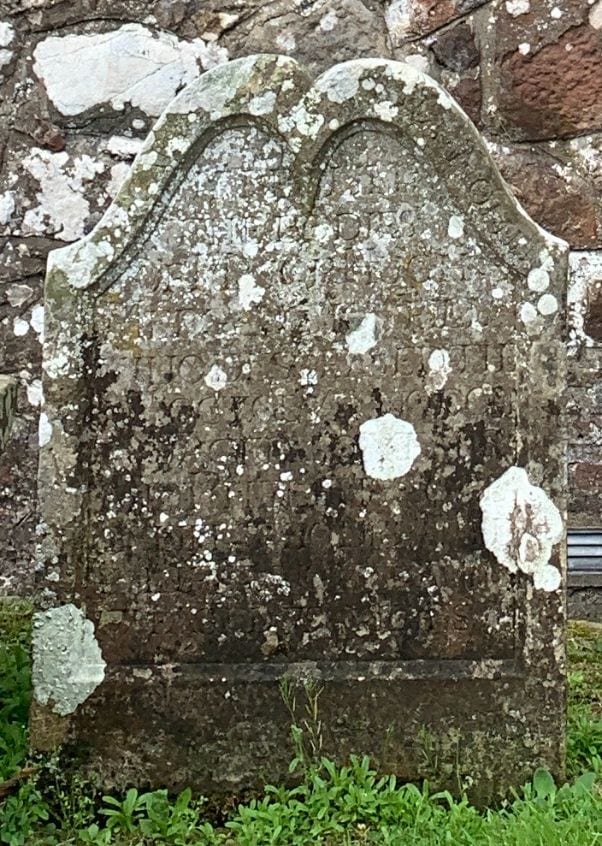 Find out what people are saying about St. Michael’s Old Church, Clonoe. 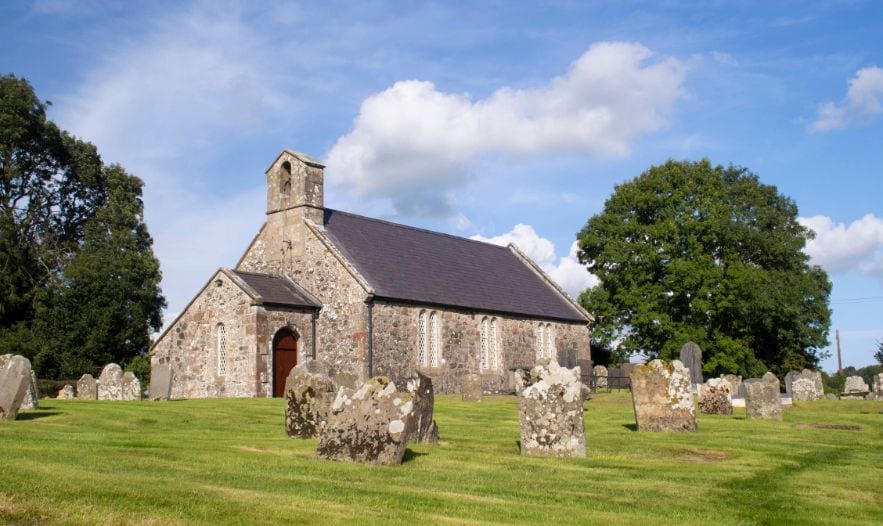 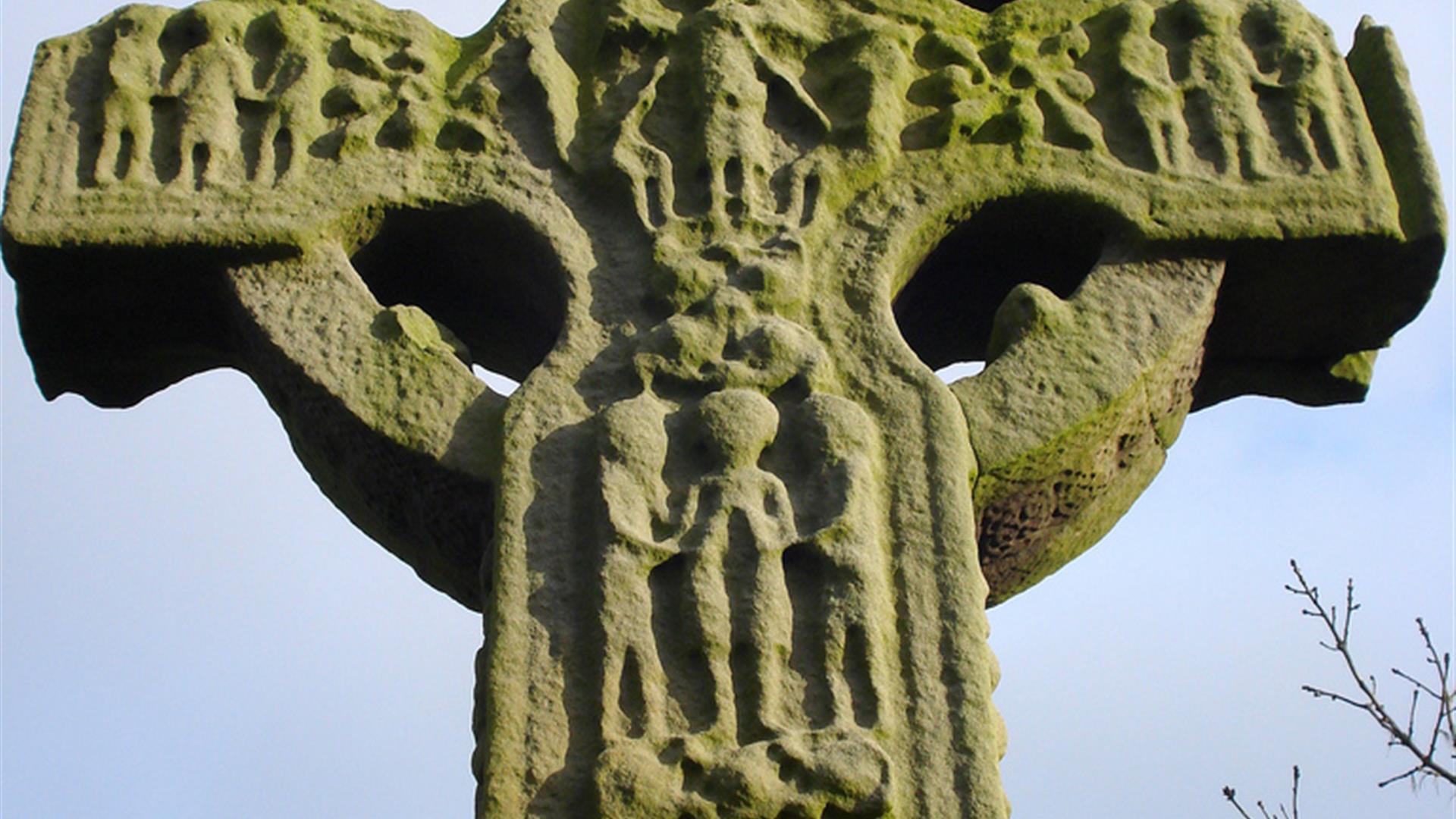