On the summit of Greenan Mountain in north Donegal is the fortress known as the Grianán of Aileach, commanding breath-taking views over Lough Foyle, Lough Swilly and the surrounding countryside.

The great stone fort or cashel was constructed during the 8th or 9th century as the royal seat of the Cenél nEógain, rulers of the ancient kingdom of Aileach. The terraced drystone-built wall is up to 4m thick and 5m high, enclosing a circular area some 23m across. At the east is the entrance passage, the only way in or out of the great fort. Near the entrance, and within the stone wall of the cashel, are narrow passages that were probably designed for hiding people and valuables if the fort came under attack.

The fort did come under attack in 1101, when Muirchertach Ua Briain led an army on a six-week expedition deep into Donegal. They headed for the Grianán, the seat Domhnall of Mac Lochlainn, who refused to acknowledge Muirchertach as high king. Ua Briain reputedly destroyed the fortress when his soldiers each took a stone away with them back to Munster. The walls of the fort fell into ruin but were finally rebuilt in the 1870s by Dr Walter Bernard of Derry.

The Grianán stands proud on the summit of the mountain and is visible from much of the surrounding countryside. However, what is not so well-known is that under the heather that blankets the mountain top are the remains of an even larger fortification. In fact, as many as three concentric walls surround the stone cashel and form part of a hillfort that dates back to prehistoric times, demonstrating that Greenan Mountain has been a symbol of power in north Donegal for thousands of years. The Grianán is a National Monument in State care since 1904 and is managed by the Office of Public Works. 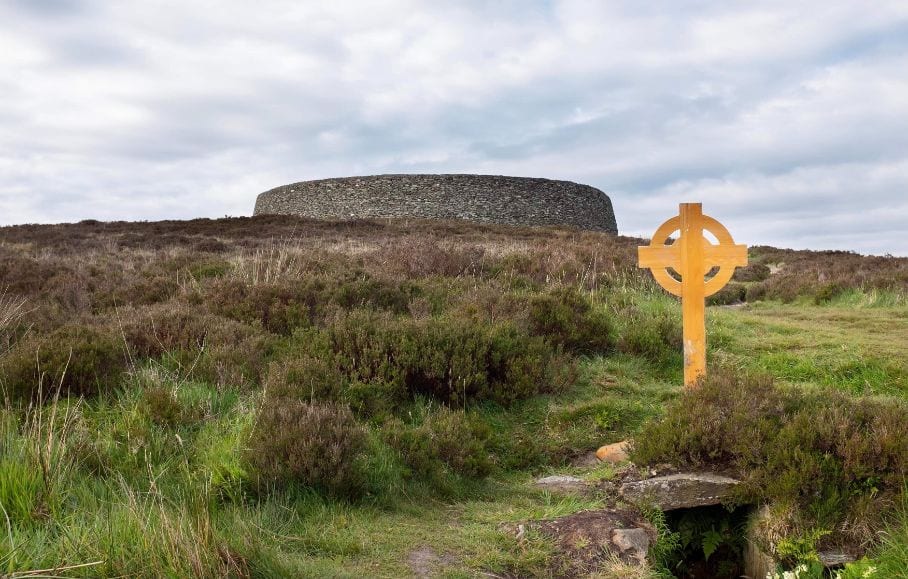 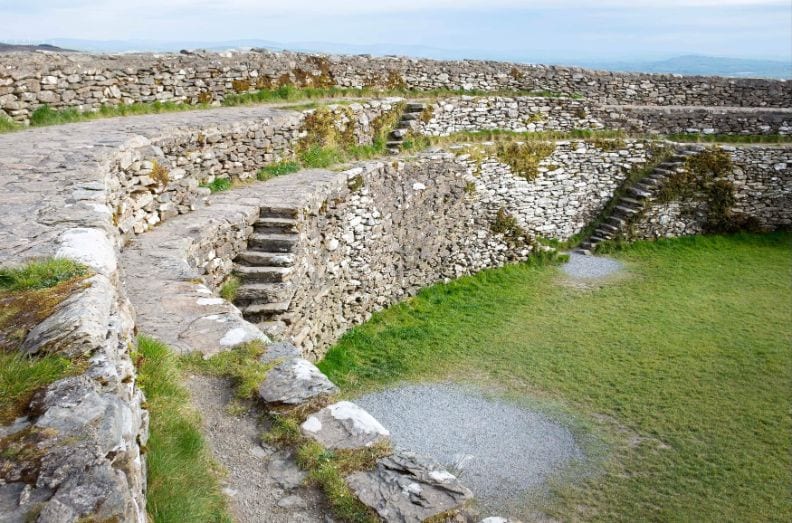 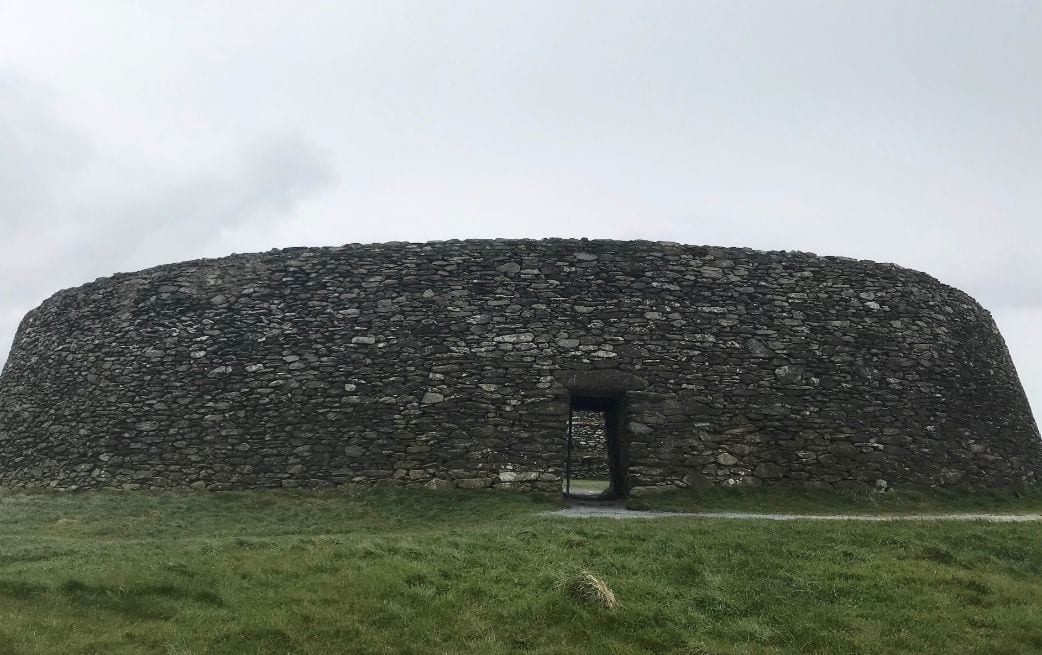 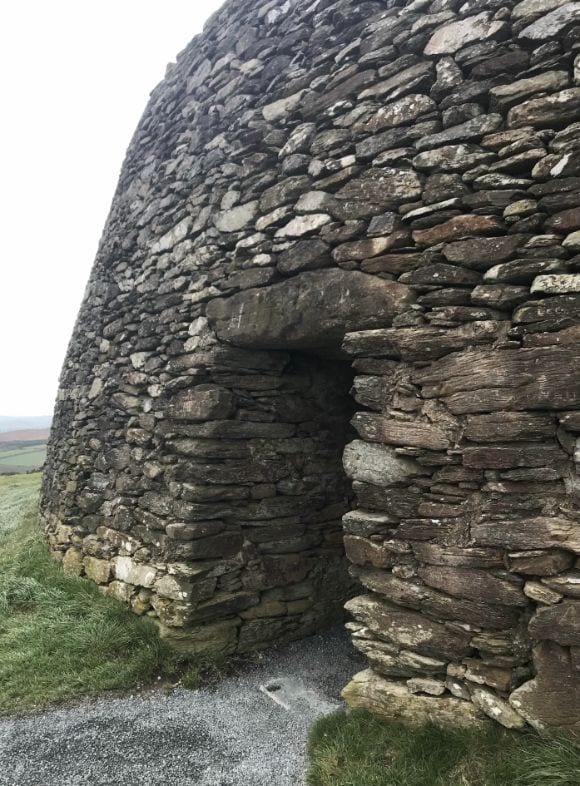 Find out what people are saying about Grianán of Aileach, Carrowreagh. 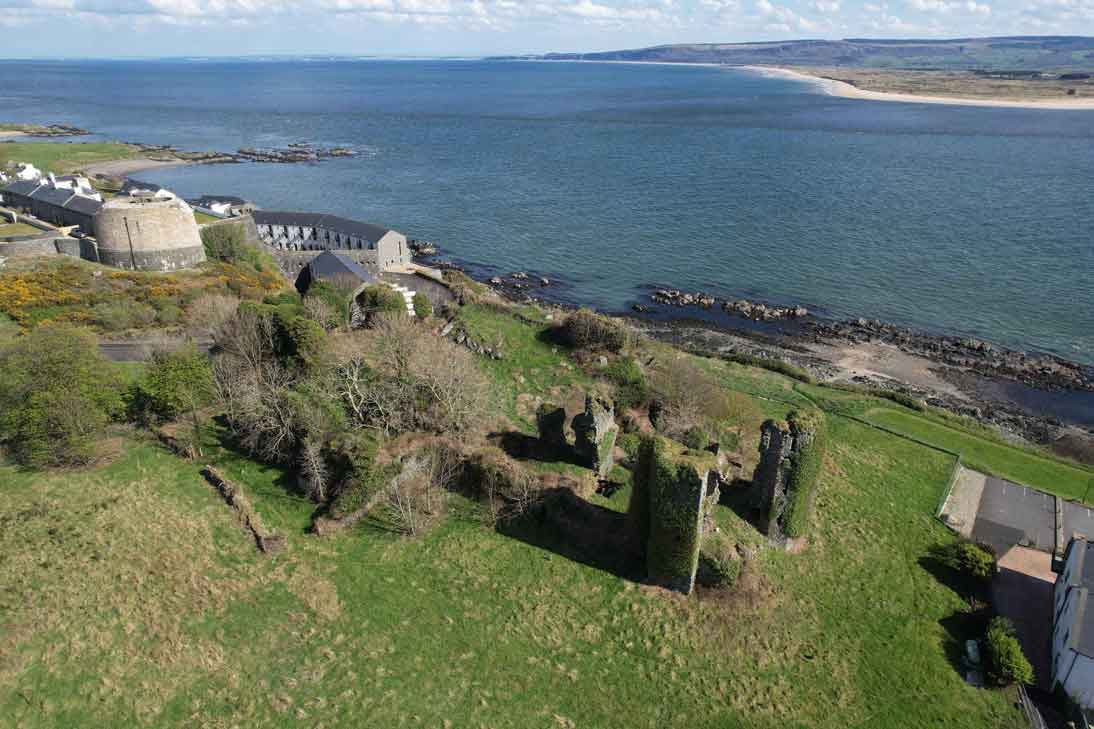 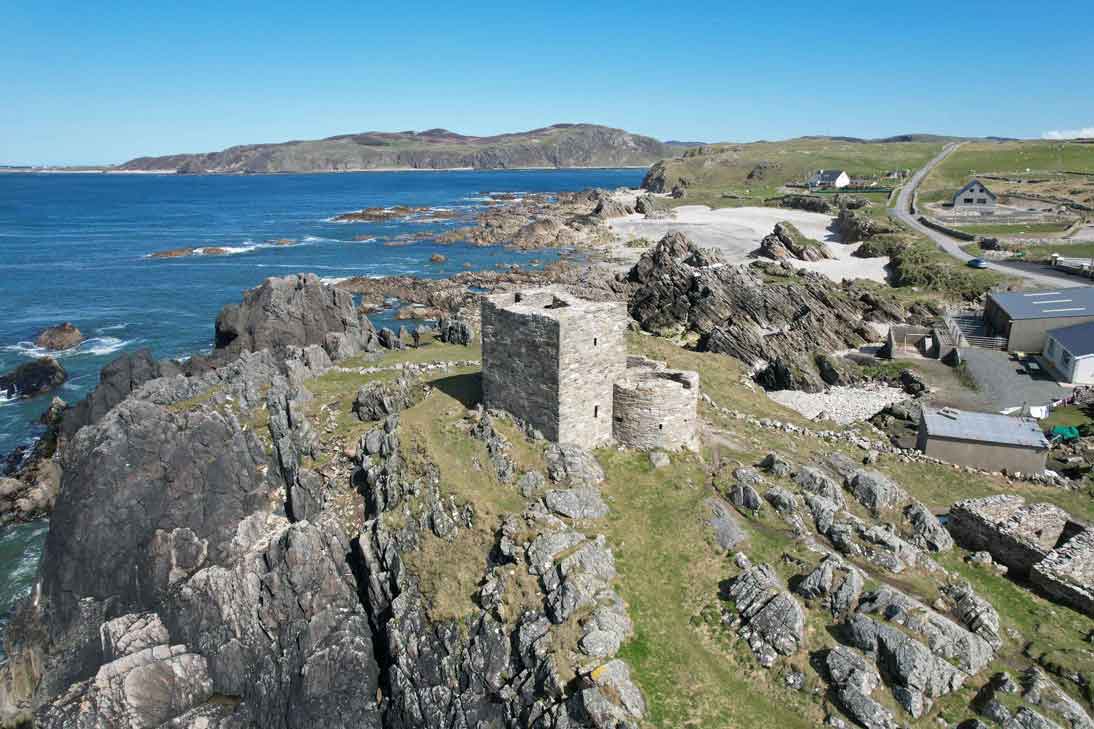