Enniskillen Castle is situated in Enniskillen, County Fermanagh. It was originally built in the 16th century and now contains the Fermanagh County Museum and a museum for the 5th Royal Inniskilling Dragoon Guards and Royal Inniskilling Fusiliers. The first castle in Enniskillen was built in the early 15th century by Hugh “the Hospitable” Maguire, younger brother of the ruling chieftain of Lisnaskea. The first mention of Enniskillen Castle is in 1439. The castle became the principal Maguire seat in 1484 when Sean Maguire was elected chieftain of the clan.

By 1590 Ulster had been divided into counties and in Fermanagh land which had previously belonged to the Maguire chieftain was ‘granted’ to him and in return he would pay rent to the English Crown and obey English laws.
The Ulster lords resented this and fought a war that lasted nine years, to prevent the English taking control of their territory. The first to rebel was King Hugh Maguire of Fermanagh. In 1593 he fought the English near the present town of Ballyshannon. Enniskillen Castle was  the key to ultimate control and in January 1594, the English attacked the Castle. They blasted the castle with cannons and six days later, the English launched a final assault across the water. The soldiers quickly breached the castle walls and the Maguire forces surrendered. The English held Enniskillen Castle for 15 months. The Maguires and their supporters made a surprise attack on English troops in 1595 as they left the Castle to get supplies before dawn as they camped beside the Arney River. The attack became known as “The Ford of the Biscuit” because of all these provisions (biscuit was a kind of crisp dry bread) left on the battlefield by the English.The Enniskillen garrison, with no fresh supplies, were faced with starvation and had to surrender.

The Maguires ruled from Enniskillen Castle but the war against England had now spread, led by Hugh O’Neill, Earl of Tyrone. The Gaelic kings with support from the Spanish fought the English in a last great battle at Kinsale in County Cork on Christmas Eve 1601. The English, under Lord Mountjoy, defeated Hugh O’Neill, the Maguires and the combined Irish and Spanish forces.

The defeat at Kinsale marked the final defeat of the Gaelic chieftains and in 1603 they made peace. Four years later, the leading Irish chieftains, humiliated by defeat left Ireland. In September 1607 they set sail for France with their families never to return. This event is known as the “Flight of the Earls”. Their lands were then seized by the Crown and were subsequently given to new English and Scottish settlers in the colonizing plan known as the Plantation of Ulster. 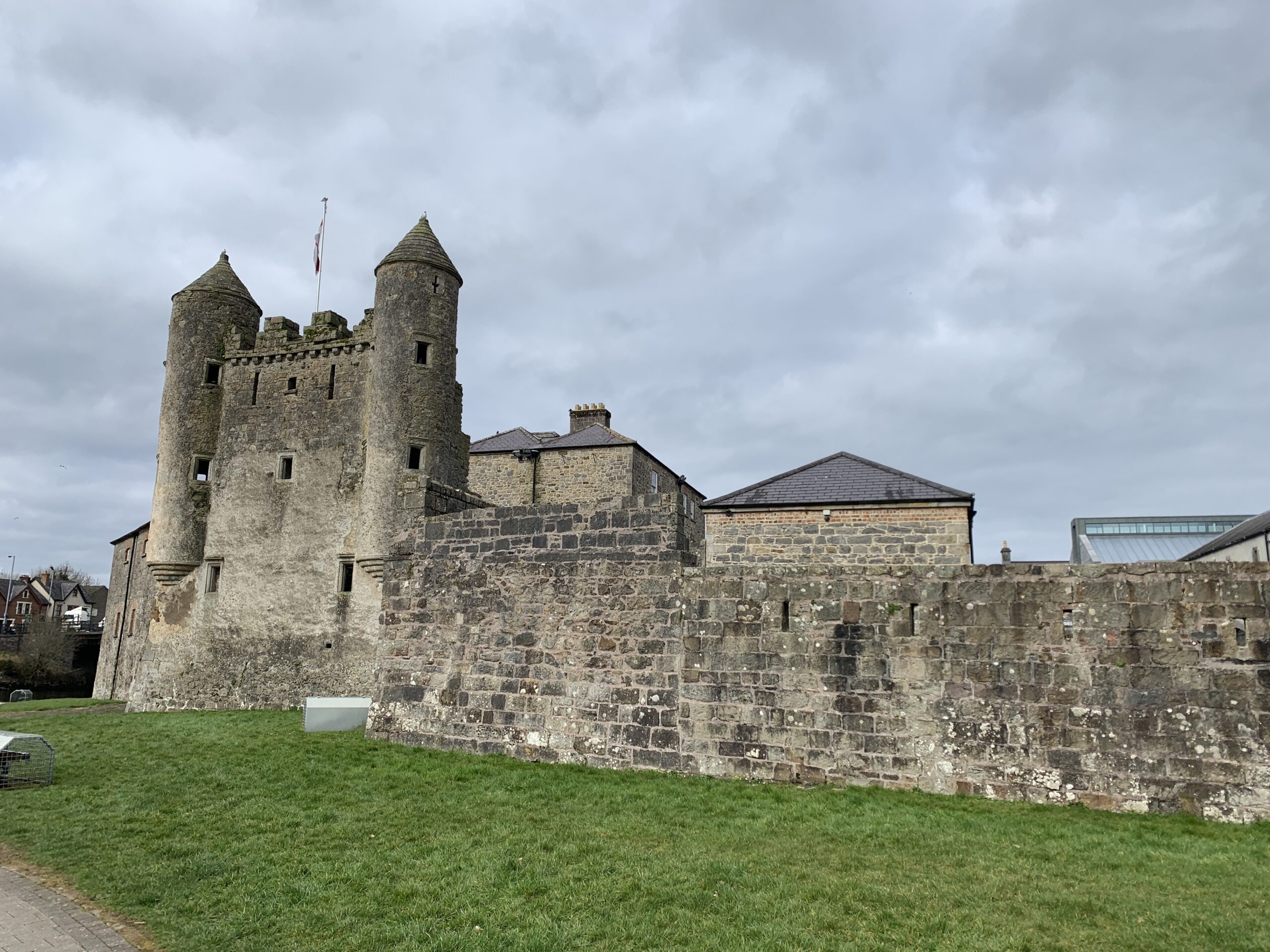 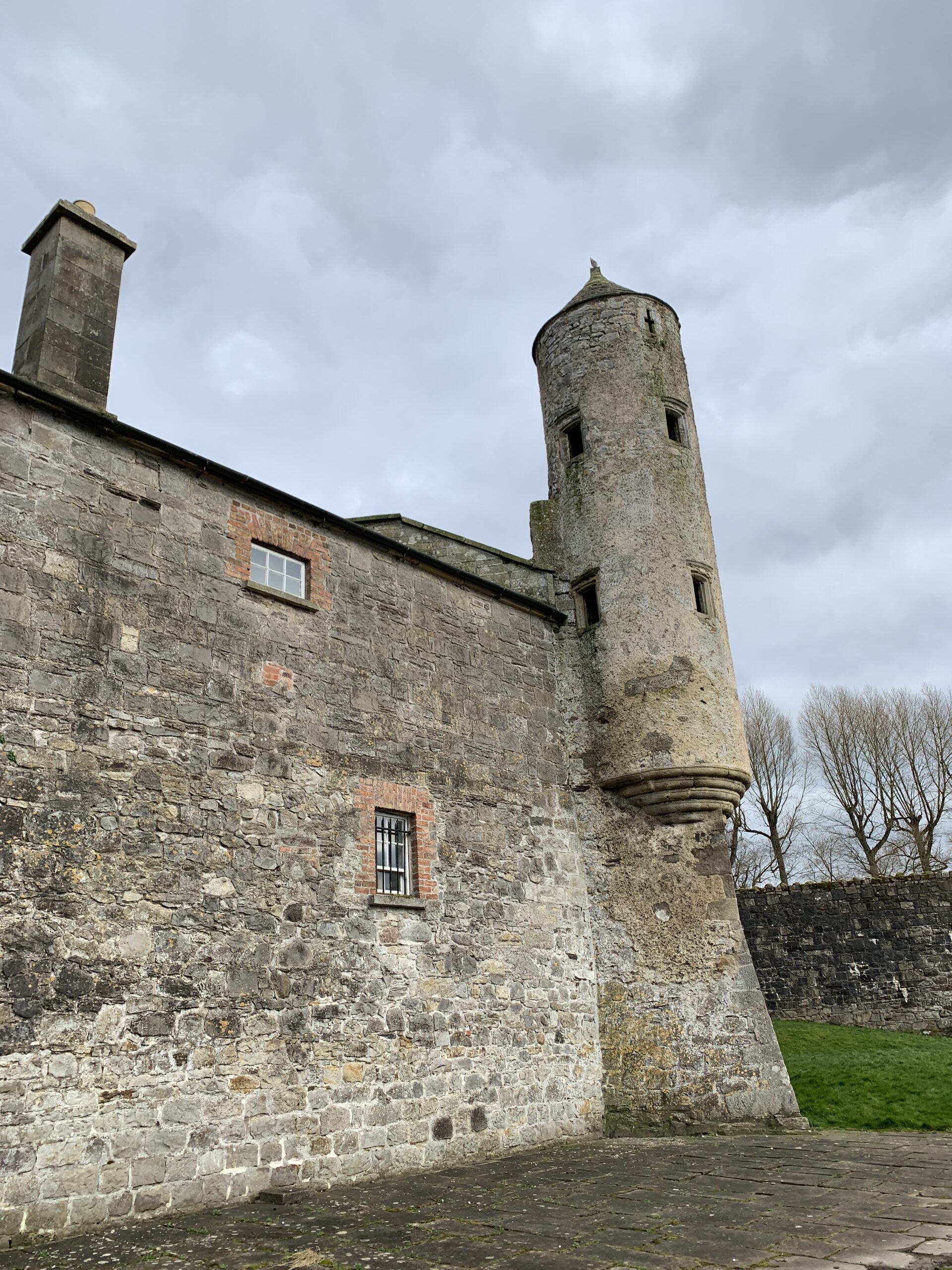