It was there that Owen Roe O’Neill returned in 1642 to lead the Ulster Army of the Irish Confederate forces during the Wars of the Three Kingdoms.

The castle changed hands repeatedly during the 17th-century struggle for control of Ireland between the English and the Irish. It is known that in 1650, Sir Charles Coote, the Governor of Londonderry, took possession of the castle.

Eventually, the castle was bought by Sir George Vaughan Hart and inhabited by his family until 1843.

In 1932 the castle came into the hands of the Land Commission, and it 1934 was declared a national monument and was acquired by the Office of Public Works. The Towerhouse of the castle underwent a major restoration in the 1990s.

Doe Castle is a National Monument in State Care, (No. 319) managed by the OPW – Office of Public Works in partnership with the local community. 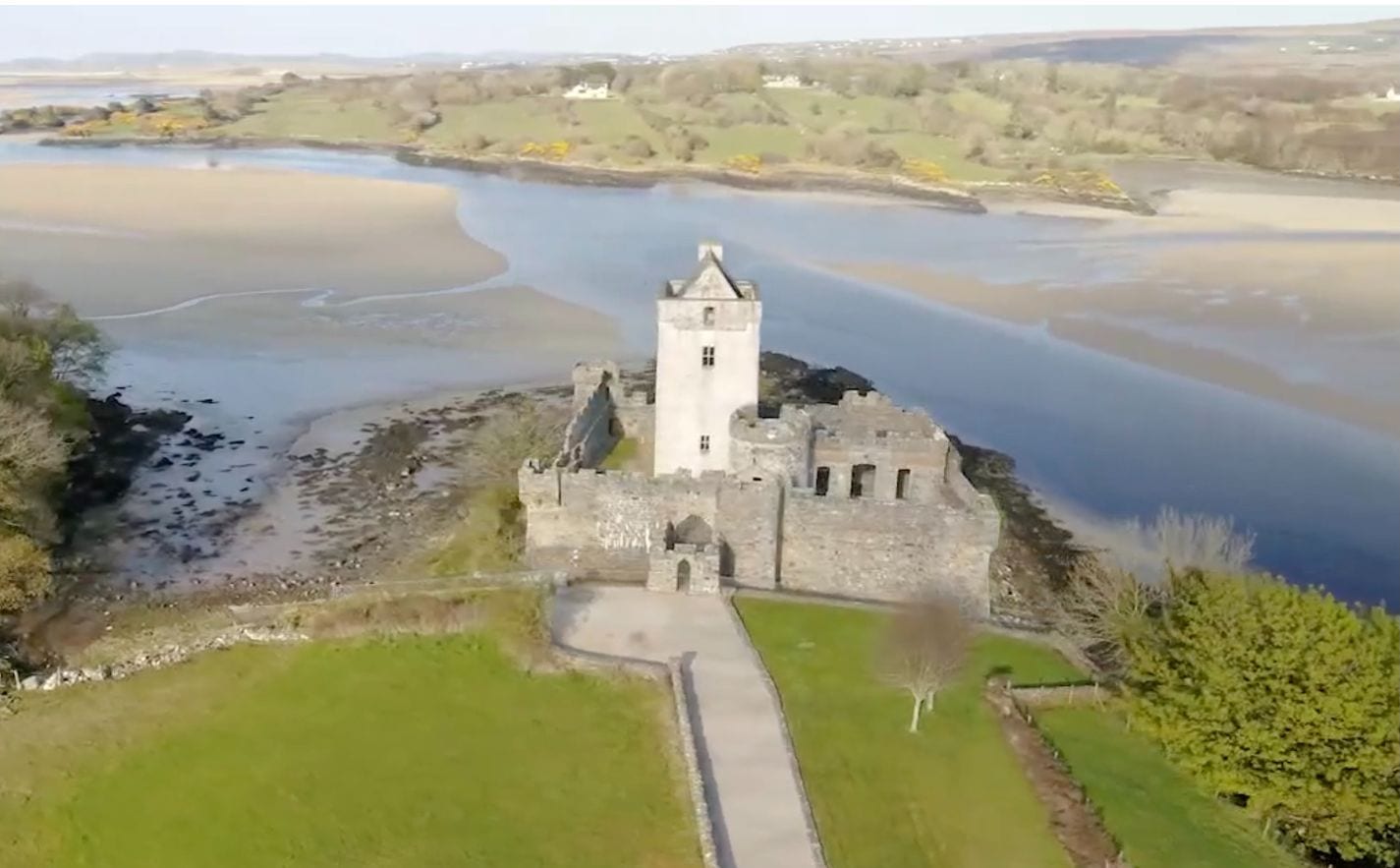 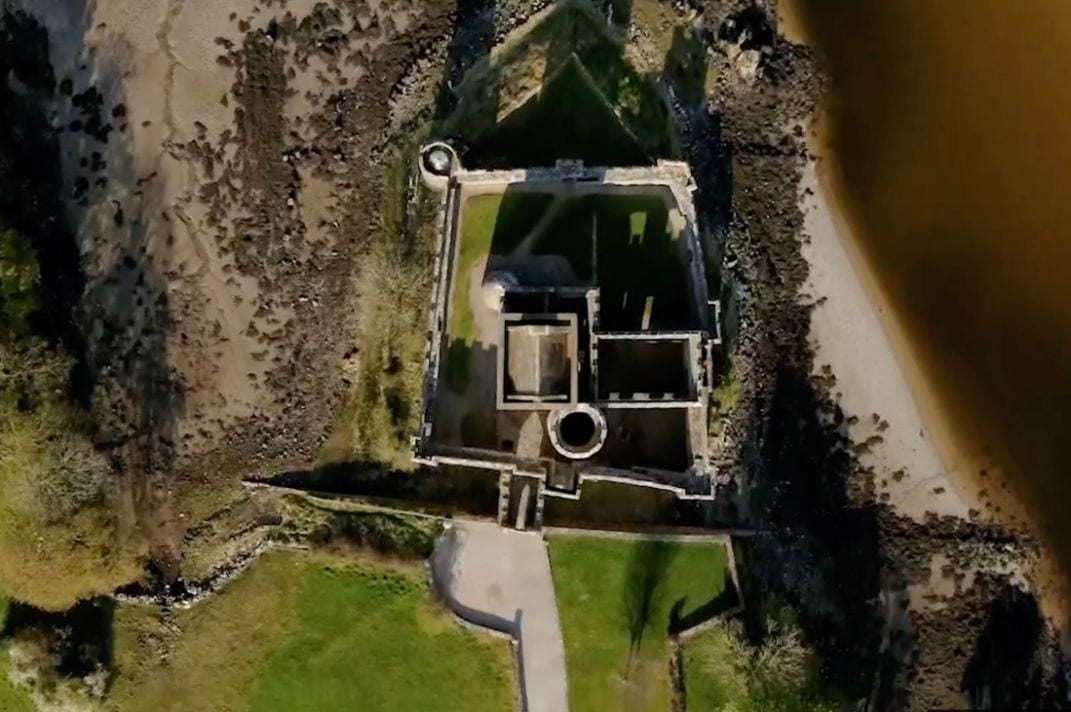 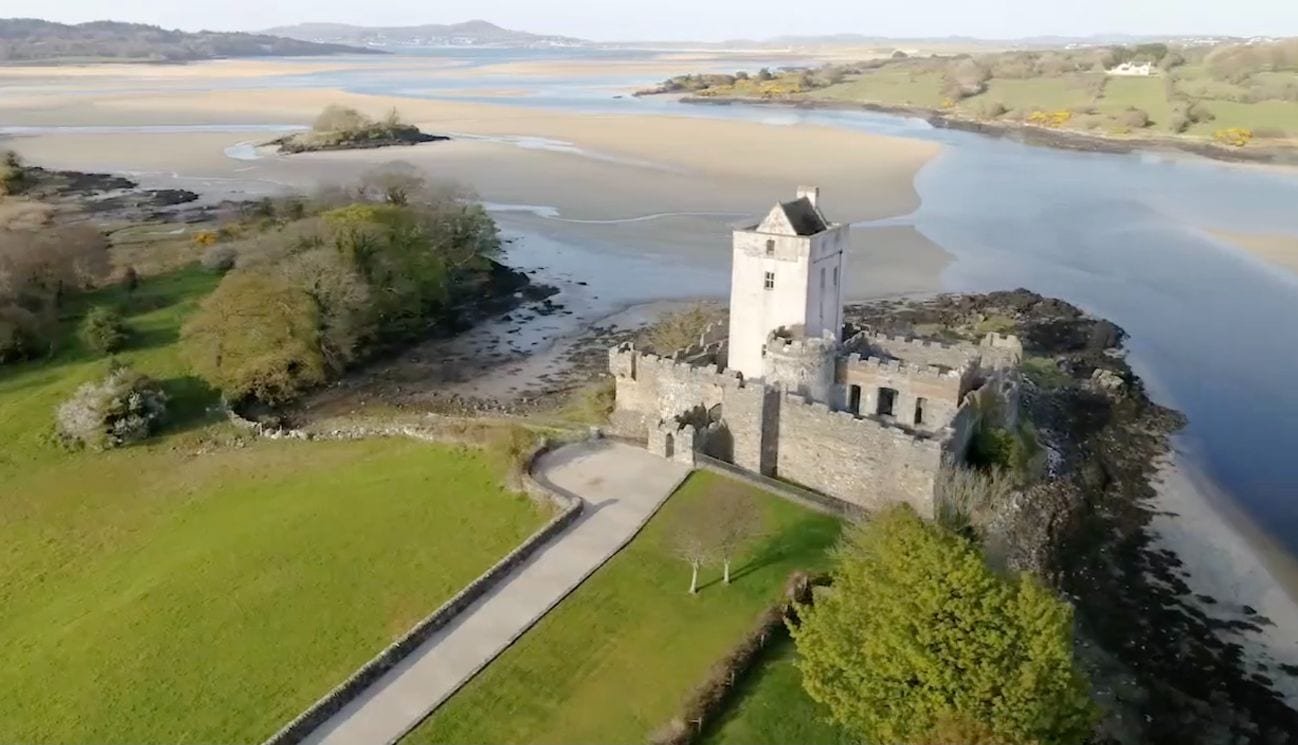 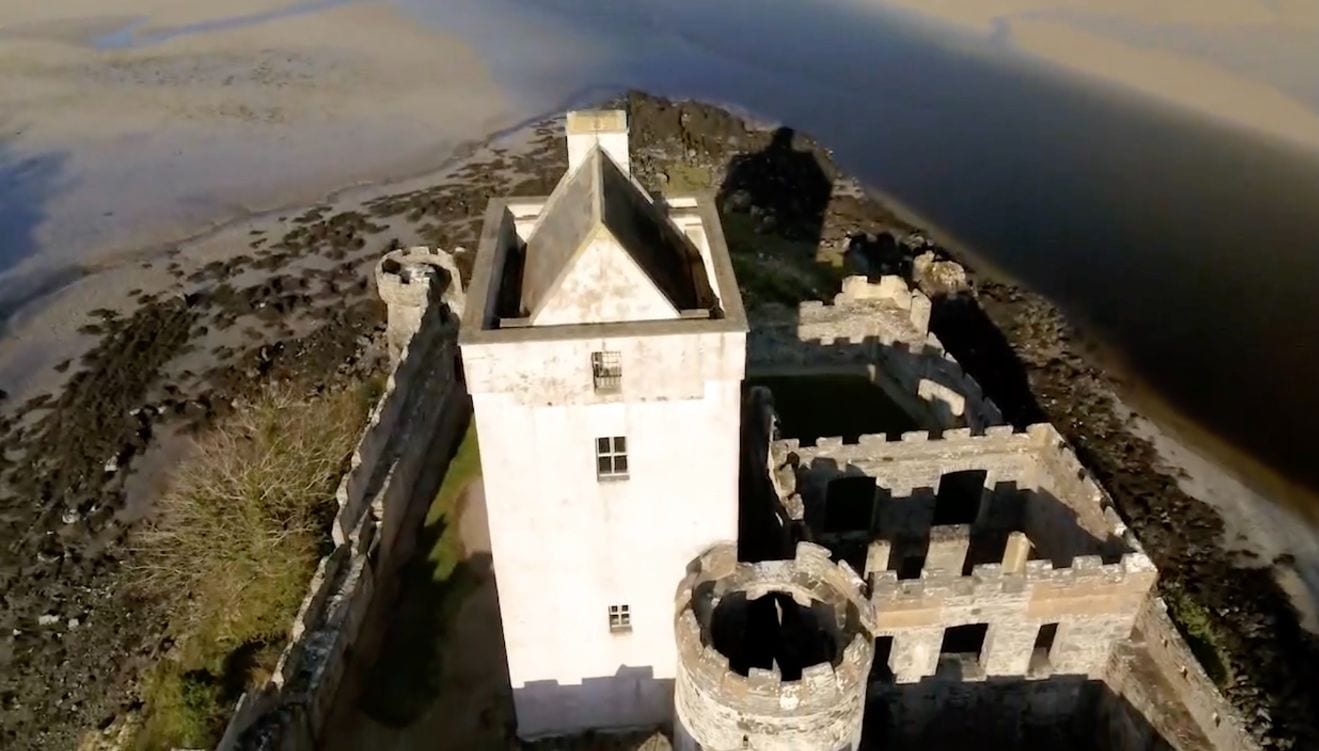 Find out what people are saying about Doe Castle.

Check opening times and access which may be limited due to COVID restrictions.…

Sitting on the banks of the River Crana near Lough Swilly adjacent Swan Park and the Castle Bridge stands the remains of a former 14th... 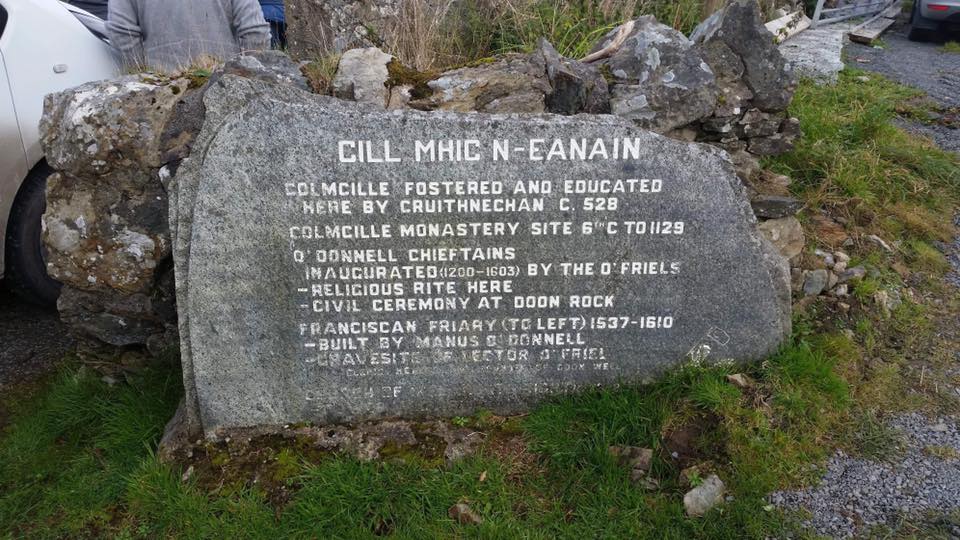 Kilmacrennan friary was built in 1537 by the clan leader Manus O’Donnell for the Franciscan friars on the site of a previous monastery of the...